Showing posts from January, 2017
Show all

The Latest & Greatest Must-Haves from Wesley's 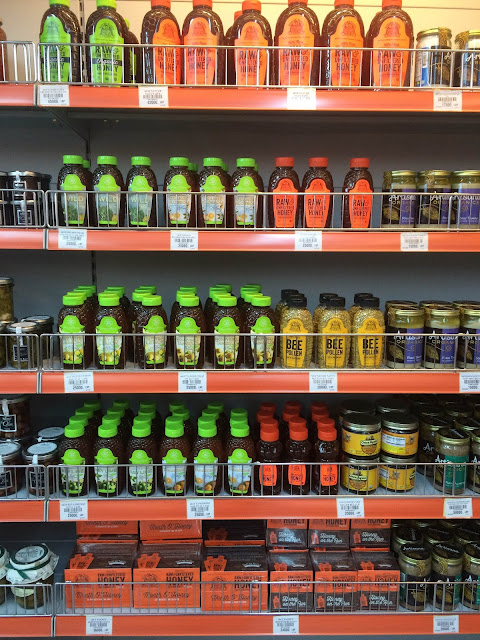 Can you believe we’re already nearing the end of January? 2017 is off with a bang, the horses are rounding their first lap, and for those of us who vowed to make this year a healthy one, I hope you’re staying the course rigorously.
In theory, it’s always nice to commit to a hard and fast goal, like losing 10 kilos, or exercising an hour a day, or nixing refined sugar from your diet. The reality is, however, that we are humans, which means most of us are not so mechanical in our approaches. Sure, we're capable of commitment, but must we subscribe to an austere regimen? And need we achieve the end result in mere days?
Of course, not. The beauty, after all, is in the journey, more so than the destination.
Which is why this year, I’m deepening my pursuit of raw, wholesome, good-for-you foods whose ingredient lists are short, sweet, and decipherable. Naturally, I’m turning to my neighborhood megastore Wesley’s Wholesale to help foster that lifestyle.
And Wesley’s is on my wavelength. Ever…
Post a Comment
Read more 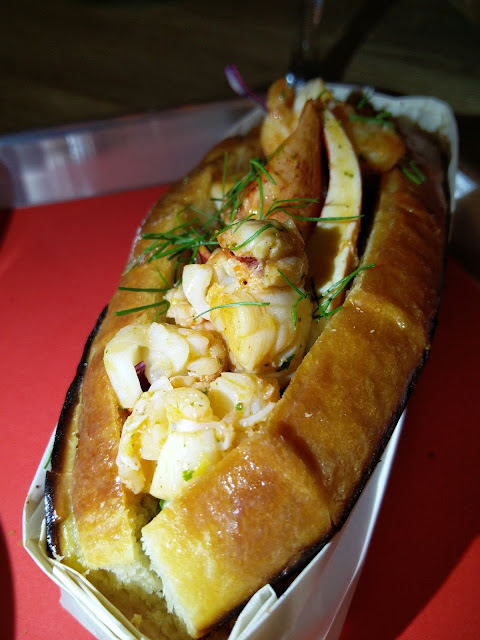 In the past two years, we’ve witnessed the lobster roll surfacing on select menus in Beirut. A quintessentially New England sandwich featuring butter-soaked lobster chunks inside a top-parted bun, the lobster roll has become somewhat of a trendy delicacy in the city’s food scene. Given the fact that it’s (a) seafood, (b) imported, and (c) pricey, only a handful of restaurants boast it, and not all of them serve it fresh.

It was only a matter of time before a lobster bar opened up, and where but in cutthroat Mar Mikhael, the best waters for testing ambitious ideas. Lobster Society has washed up where L’Humeur du Chef once floated, in a narrow side street perpendicular to the main drag (make a left after Classic Burger Joint and Subway, and it’s on your immediate right).
The space houses a communal dining table vast enough to seat over a dozen diners. Along two of the walls, mismatching barstools can accommodate up to an additional dozen. An open kitchen, wine closet, and refrigerated des…
2 comments
Read more 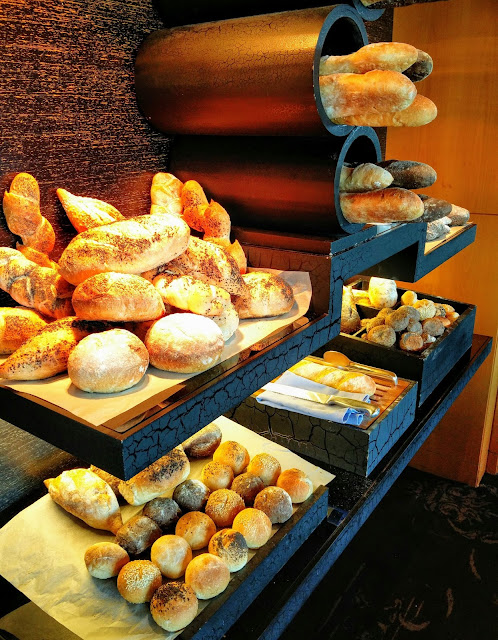 Leave it to the creatives at Four Seasons Beirut to constantly outdo themselves. It’s like every time I pop in at the five-star hotel overlooking Zaitunay Bay, I’m awestruck by the caliber of culinary genius, savvy service, and all-around pleasant ambiance. The wait staff really give it that edge, elevating it from faultless to magical (shout-out to Hussein Harfouch, master maître of the lobby).
I could wax poetic for hours about Four Seasons Beirut, but this tribute is reserved for the new Sunday lunch available at The Grill Room on the second floor from 1 to 4 pm. Priced at USD 68 (LBP 102,000), I’d wager to say it is worth every penny and quite verily a bargain for what you’re getting. If you can will yourself to fast 24 hours pre-feast, you’ll be a happier lad for it. Because trust me, post-feast, you’ll easily go another 24 hours without craving a single morsel.
Where do I start? How about the neat bread display as you emerge from the elevator? House-baked into every shape, consist…
Post a Comment
Read more 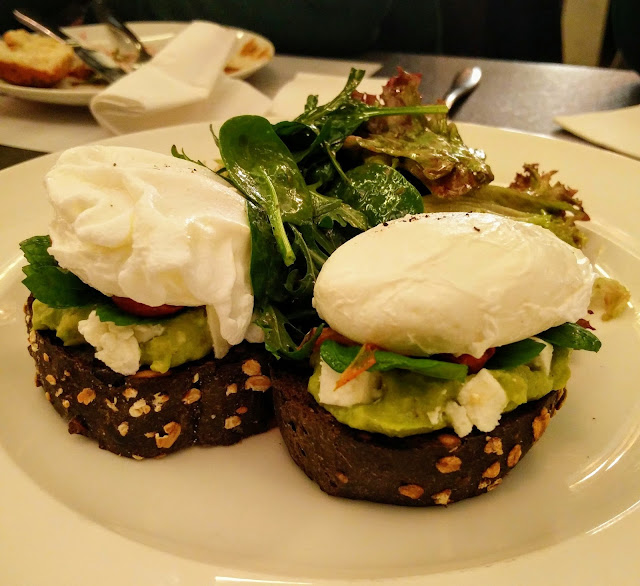 New year, new menu! So it goes at one of my favorite modern bistros in Lebanon, Casper & Gambini’s, whose slogan “all in good taste” expertly captures its latest slate of dishes.
Now I’m not talking a couple additions, or a flavor tweak here and there. This is a total overhaul of their preceding menu, and that's gutsy. The folks at C&G are mavericks, indeed, but as Steve Jobs once said, “here’s to the crazy ones…the ones who see things differently…because the ones who are crazy enough to think that they can change the world, are the ones who do.”
Now Jobs may not have had gastronomists in mind when he uttered that self-truth, but food is life, and the rebels at C&G have put out 30 new items to tantalize our taste buds. Told you it was huge.

But fret not, your favorites are still there – I know, I nearly panicked as I tore through the menu to the salad section. The Spinach Chicken lives on. RELIEF!
Here’s a roundup of some of the newbies, which you’re going to L.O.V.E.
I a…
Post a Comment
Read more 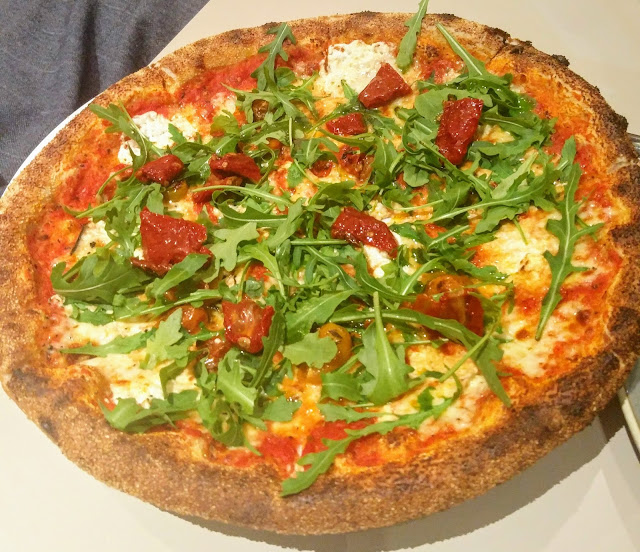 I’ve only been back in Lebanon five days, but already I’ve discovered a new Italian restaurant you’ll want to put on your radar. It’s called Casa dell'Olivo, and it sits between the Tayouneh roundabout and Beirut Mall, in the city of Chiyah.
The restaurant is presently in soft opening phase, and when I say soft, there’s still much to be done in terms of finalizing the menu, decorating the space, animating the ambiance, and setting the tone. But the kitchen’s pretty much ready. And it’s tantalizing.
The unique selling point? Definitely the dough. Any Italian eatery’s success heavily rests on the carefully measured ratios of flour, water, olive oil, sugar, salt and yeast. You’d think it’d take more than six ingredients to really break ground, but in fact, it’s all about process. With my favorite pizzaiolo Chef Hassan Akkary at the helms of the dough doctoring, success is an understatement. Prepare to be left speechless (which is a good thing, if you’re stuffing your face. Best you re…
Post a Comment
Read more
More posts