Showing posts from September, 2016
Show all

Baron By Name and Bite 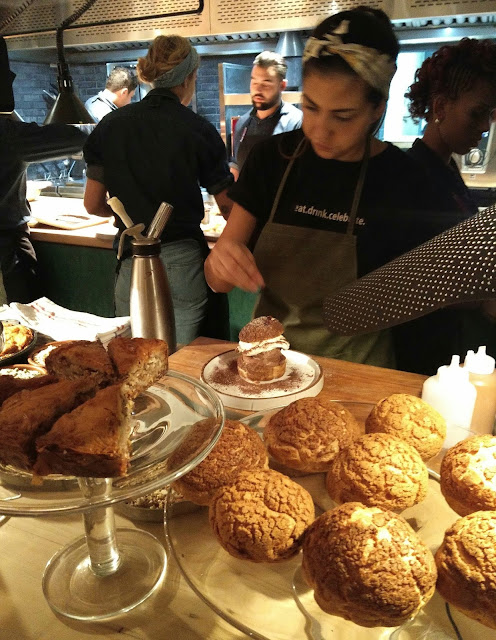 There’s only so much you’ll experience in the culinary world of Lebanon. When a new restaurant opens, you can bank on already being well-versed with 50%, if not 75%, of the dishes featured. Be it an Italian pizzeria, a French bistro, a Japanese sushi joint, or a Lebanese shawarma stand, there aren't too many surprises you can expect.
Two reasons for this. First and foremost, the Lebanese palate, while discerning, is heavily biased in favor of familiar flavors, so menus intentionally reject the foreign. Secondly, the creativity of the chef is capped. He draws up a menu based on what’s trending in the country and what his culinary capacity can afford him.
Now imagine for a second that a new restaurant opens in Beirut, slapping both of the foregoing principles smack in the face and flipping them on their heads. The restaurant introduces unconventional tastes and flavors, and boasts a kitchen whose sense of adventure knows no boundaries. A bit far-fetched?
Well, as of a few months ago, i…
Post a Comment
Read more 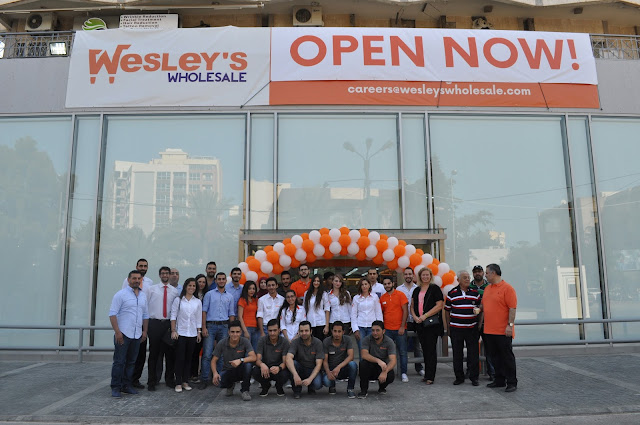 It’s been over three weeks now, and Wesley’s Hazmieh is pulsating with life! If you haven’t had the chance to visit the two-story megastore nestled on Camille Chamoun Boulevard roughly opposite Galaxy, “missing out” just doesn’t start to capture it. Your meek existence in Lebanon will totally transform with just one Wesley’s shopping spree, but don’t let me sway you. Let the products do the talking.

The store is open 7 days a week from 9 am to 9 pm, and the parking lot accommodates over 175 cars (happily no valet!). Shipments come in twice a month, s…
Post a Comment
Read more 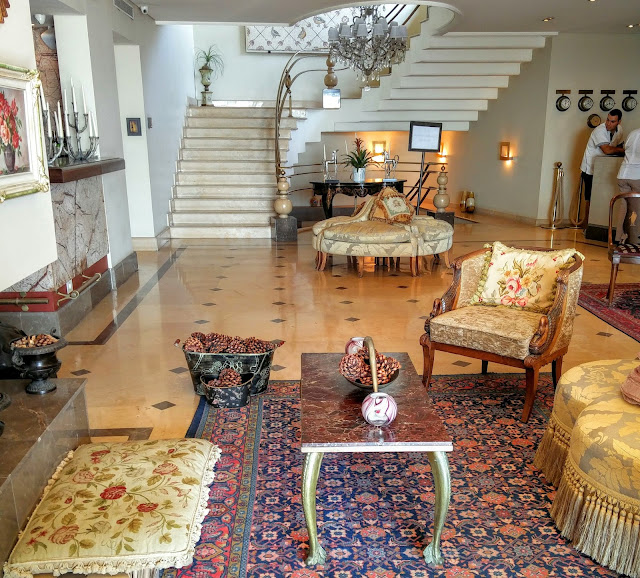 After my initial rapture with Byblos Sur Mer some three months ago, when we lunched at its seafood restaurant Dar el Azrak, a revisit was due. Located squarely at the port of Byblos, the five-star boutique property perches right on the Mediterranean and boasts an expansive seaside cove. Therein sit Sophia Bay, a zen for sunbathers and seafarers, and Al Marsa café.
Saturday found us checking into our charming junior suite. In fact, “charming” is the best adjective to describe the hotel, from the cream-colored, chandelier-decked lobby with local artwork on display, to the den-like breakfast buffet site turned evening pizzeria, Café Tournesol.


Our room, a comfortable 44 square meters, featured a proper balcony with views of the Crusader castle and the Byblos port. This is precisely where you'd want to sip on wine at sunset as you survey tourists passing directly beneath.


Back inside the suite, a firm king-sized bed; writing table; and salon area with sofa, armchair and coffee table fa…
Post a Comment
Read more 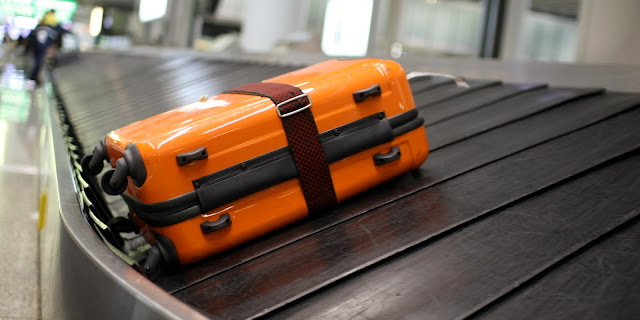 I never thought I’d relive my mother’s plight.
My intention in moving to Lebanon some five and a half years ago was really to be an anchor. An anchor that would gravitate my parents back to their motherland. An anchor that would reunite my mother to the family she abandoned in the height of the Civil War when she wed my father. An anchor that would take me back to my heritage and deepen my roots in the nation of my ancestors. An anchor that would transcend the artificial charm of a vacation for a gritty and real presence year-round.
Growing up in the US, I was conscious of my mother’s split existence. Her body was in California, but her heart, mind and soul were firmly entrenched in Lebanon. Sure, she’d willingly left her mother and siblings to start a new life with her American-nationalized husband, but not for a second did she live mentally unshackled for having done so.
She wrote long, lyrical letters to her sisters. She’d wait from week to week to make a quick, rehearsed phone call t…
7 comments
Read more

The Unsung Heroes of Lebanon

In this part of the world, one of the toughest things I’ve had to grapple with -- and continue to do so, five and a half years in -- is the pronounced polarization of socioeconomic classes.
Having grown up in the West where from a young age I was taught the importance of self-help and equality regardless of color, race, or creed, I’ve had difficulty coming to terms with the deeply-felt presence of a migrant working class in Lebanon.
Gas stations manned by Egyptians and Bangladeshi who pump your gas and squeegee your windows without you even having to open the car door.
Garbage men balancing precariously on steel rungs in the rear of dumpster trucks, inhaling the fumes of the road and rank rubbish as they descend to the street level to sweep it up.
How about those captive restroom aides who camp inside restaurant and venue wash areas, wiping down toilet seats and counters and doling out paper towels to comers and goers? 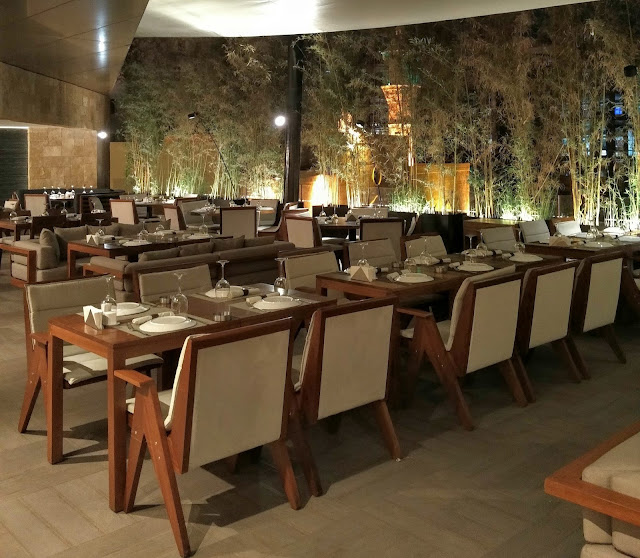 Who knew that Al Sultan Brahim had such a prime perch in Beirut Central District? Spread across an expansive 1,800 square meters in a corner building facing the Biel waterfront, this Lebanese seafood institution is split across three floors: the first, a sleek and modern indoor dining space with sky-high ceilings; the second, restroom central; and the third, a canopied terrace for those breezy summer nights when a sunset drink is imperative.


Al Sultan Brahim, winner of the Arab Tourism Quality Award 2016, has graced the Lebanese dining landscape since 1961, when it first opened along the Jnah seaside. Hard work and commitment to excellence on the part of the Ramy brothers – Elias, Ibrahim, and Shaker – soon propagated to a network of branches, and today the Al Sultan Brahim – Diwan enterprise finds its foothold in Jounieh, Antelias, Achrafieh, and downtown Beirut. The Ramy’s second generation is at the helm, employing more than 600 people in its holding group.