Showing posts from August, 2019
Show all

In Search of the Silver Lining 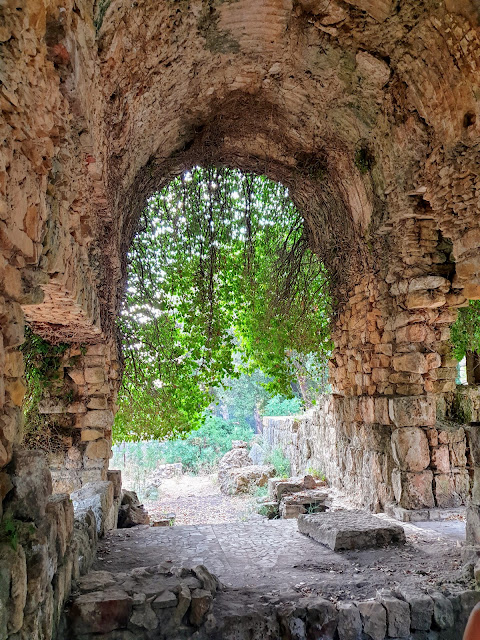 It’s painfully easy hating on Lebanon. No matter where you look, there’s incessantly a blatant reminder of how archaic the country’s infrastructure is. We still suffer from electricity outages day and night – where else in the world does that happen? Many a country reflect a lower GDP per capita than we do, and yet they’re not living in the dark (pun intended). Forget the countryside, you’d be hard-pressed to find a smoothly paved road devoid of potholes anywhere in the capital. If you’re ever reeling from indigestion, just get behind the wheel and go for an excursion. That’ll solve your tummy troubles in no time. How about the air and water pollution and the seeming indifference to ameliorate either? What of the historic ruins that are open to the public to trample upon and abuse, rather than being the objects of painstaking preservation and care? We count as one of the oldest civilizations in the world, laying claim to Roman and Byzantine ruins from tens of centuries ago
1 comment
Read more
More posts