Showing posts from December, 2017
Show all

Zaatar w Zeit launched their all-new “Boomburgers” to usher in my return to Beirut. Nah, I’m totally joking, but the coincidence did tickle me for a moment or two. In all seriousness, your favorite manoushe manufacturer plus some (and by some, I mean their menu has more “some” than it has manakish!) is treading into burger waters again. I say again because years ago, they used to feature a burger composed of two flatbreads as buns. Perhaps owing to little demand, the burger was chucked from the food line-up, while focus was pumped into ZWZ’s wildly sought after sandwiches and pizzas. It’s the end of 2017, and why not end it on a bang, or a boom! Thus reasoned the ZWZ food creators and management, and the Boomburgers were born. There are two compelling aspects I’ll treat here. First, the edibles. Both chicken and Angus boomburgers resemble Beef Wellingtons, in that in lieu of a traditional burger bun, a seamless sack is adopted. In our Levantine cuisine, the ouzi most clo
Post a Comment
Read more 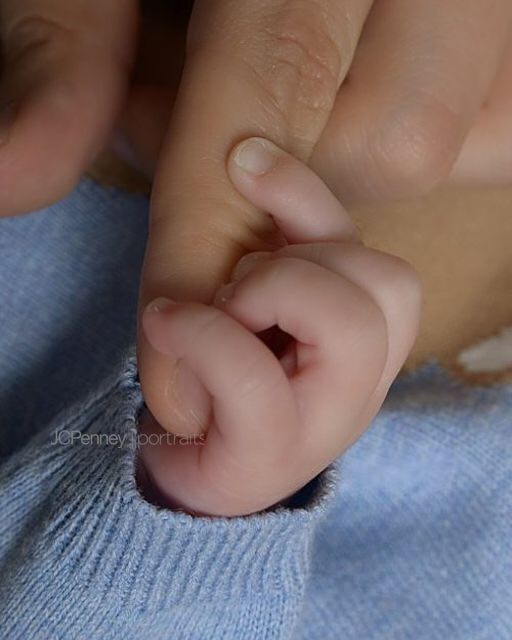 A few weeks ago, I attended a comedy show by Tom Segura in Southern California. Toward the end of his sketch, Segura mentioned how he'd recently become a father, and that as such any notion of free time was destroyed. In fact, having an infant grants you  moments  at best. After seven weeks of real, visceral motherhood, I couldn’t agree more. Stephen was born during the wee hours of my birthday – November 1, or All Saints Day. What a saint he is for holding off on his arrival to make my special day immeasurably more precious. Seven hours of natural, unmedicated, and hence excruciating labor were quickly pushed to the recesses of my mind, to be forgotten.  Weighing in at a dainty 3.210 kg, shy of the ultrasound technician's 4-kg estimate, he is affirmation of the adage that “big things come in small packages.” Stephen has such a firm grip! As I sit here on my kitchen barstool typing this, I’m enjoying one of those “moments” Segura alludes to. Stephen nod
Post a Comment
Read more
More posts