Showing posts from February, 2016
Show all

Playing Tourist in Lebanon: A Weekend Escape to Via Mina Tripoli 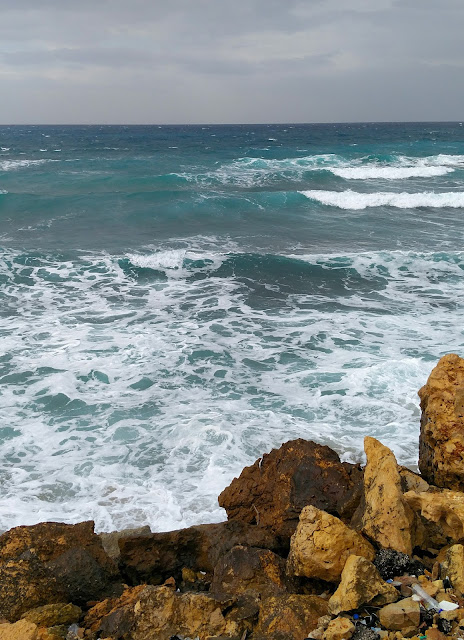 Truth be told, it’d been five years since my last trip to Tripoli, a coastal metropolis situated in northern Lebanon. Though it figures as the second largest city in the country and famously houses Kasr el Helo of A.R. Hallab, these days Tripoli rarely comes to mind as a leisure destination. Punctuated unrest between opposing political camps in some Tripolitan neighborhoods has marred the area’s tourism, and few can find reason to justify the hour-and-half-long drive from Beirut. But the generous invitation from Via Mina, a newly-reopened boutique hotel transformed from a century-old residence, beckoned us. A bit of Google sleuthing portrayed the bed-and-breakfast as a sanctuary in the heart of old Mina, a stone’s throw from the narrow corridors of the souks, and a couple hundred meters from the corniche. We were already smitten. Arriving on a late Saturday afternoon, with the brazen sun still peeking through the clouds, we dropped off our bags at the reception and made
2 comments
Read more 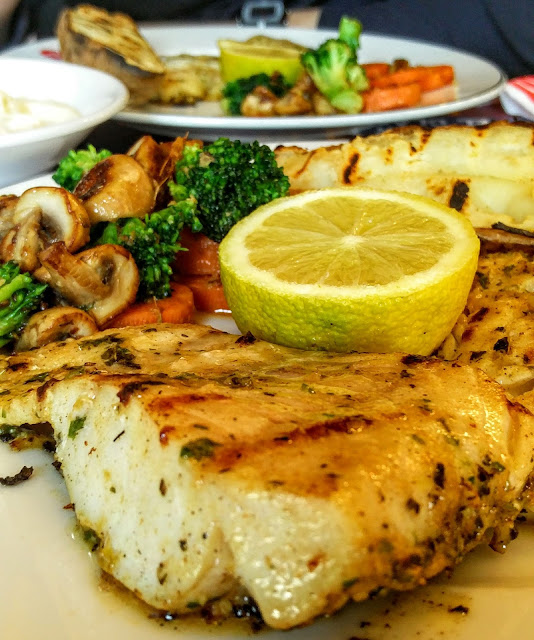 One of the things I love best about the Lenten season is the renunciation of options. Let me explain. For the past two years, I’ve decided to forego meat—and by meat, I mean all poultry, beef, lamb, and charcuterie—during this seven-week period. Apart from the spiritual symbolism surrounding such a sacrifice, one could argue that this is a physical cleansing, neutralizing and eliminating toxins from the body. Beyond that, it’s almost a relief knowing your feeding options are so limited and borderline austere. Pulses, leafy greens, fish, pasta, rice, and root vegetables form the core of the Lenten diet, in rejection of the protein-rich sources our Lebanese cuisine and culture has accustomed us to.  Grilled marinated Pollock fish with a baked potato half and veggies I love walking into a restaurant, picking up a menu, and quickly scanning the items for a permissible dish. What a relief not having to be torn between the wine-doused filet mignon and the curry chicken.
Post a Comment
Read more

The Mystery of Women's Petite Feet in Lebanon 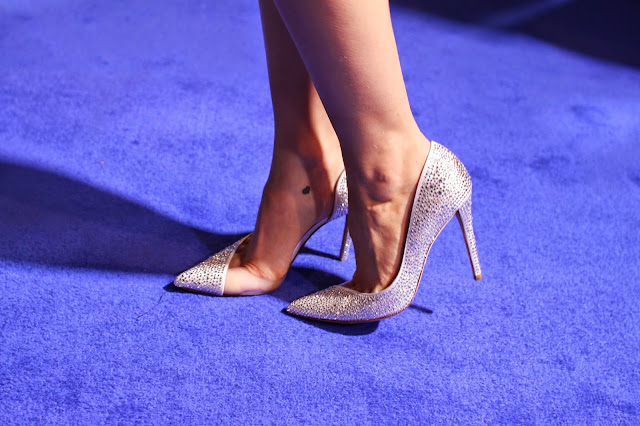 If for some cockamamie reason you ever feel like getting your self-confidence whipped, beaten and mauled to a rock-bottom low, right down there with the scum that feeds on the scum of a dirty pond bed, I have just your solution. Walk into a women’s shoe store anywhere in Lebanon and ask for EUR size 40/41 (US size 10). Cue the vendor’s reaction.  She’ll scrunch her face in disgust, glare at you as if you were the devil uncloaked, and shake her head in epileptic frenzy. “Your foot belongs on an ogre,” is what she wants to say, but instead she settles for the equally demeaning “we don’t have such big feet in Lebanon.” Oh, really? Your eyes fall to her dainty size 37 tootsies, and you frown at her. This isn’t Japan, where women’s shoe sizes stop at 38. Lebanese women come in every shape and form, from the short and petite to the tall and towering. Look at Miss Lebanon contestants, for example. They’re all fabulously over 175 cm in height, and thus correspondingly, their feet
4 comments
Read more

By now, many of you Roadster fans are no doubt familiar with the all-new AllFit menu released in January. Lebanon's famous diner teamed up with diet center Le Gabarit , established in 1997 by dietitian Mireille Corbani, to introduce a slate of 15 dishes spanning appetizers, salads, veggie burgers, platters, a sandwich and desserts. A distinction here is made between Roadster’s traditional low-cal menu, which has now been absorbed into the main menu, and the AllFit. In fact, the inside tab of the AllFit menu very clearly states that these “great-tasting nutritious meals” are “boosted with natural ingredients and super-foods, offering immense health benefits.” In other words, don’t be startled by the calories posted beneath each item. One dish, pairing an oat-crusted chicken breast with creamy tagliatelle pasta, runs as high as 990 calories. Two of the three desserts, described as sugar-free, graze 500 calories. Nutrition Before we dive into the taste review, let’s d
6 comments
Read more
More posts