Showing posts from October, 2014
Show all

Why Halloween Has Always Bewitched Me 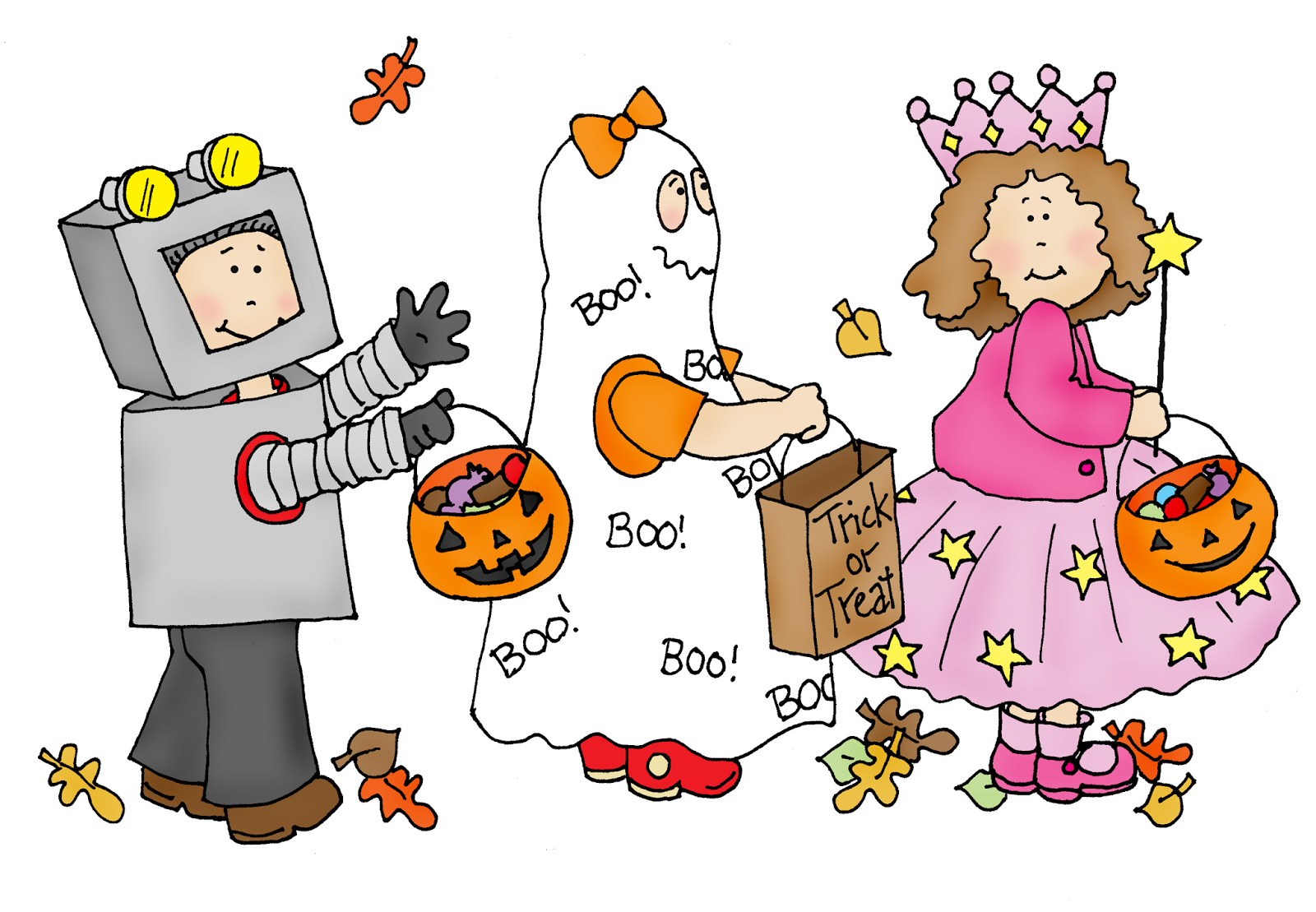 I’m not quite sure why Halloween has always bewitched me. I know the holiday is almost exclusively American, and I’m aware that it screams commercial even if folks claim it has religious or pagan roots. Still I can’t help but get excited every year when this day rolls around. Granted, I haven’t celebrated it properly since preadolescence—wait a sec, I'm getting flashbacks from a cheesy Halloween bash in Paris five years ago. Shudder . Despite all that, I find Halloween to be 100% endearing. My brothers and I were invariably the first kids on the block making the candy-collecting rounds. Even before sundown, we could be seen hustling from house to house, skipping the dimly-lit ones so as not to waste precious time, and filling our plastic pumpkin pails with treats big and small. (In later years, we'd graduate to over-sized pillowcases for obvious reasons.) Some homes would generously distribute king-sized candy bars like Milky Way, Snickers, or--my favorite--Butterfinger (
2 comments
Read more

If you ever want to gauge the strength of the tourism sector in Lebanon, head down to Zaitunay Bay. Built on 20,000 square meters of prime waterfront land, the commercial complex is open year-round to greet consumers and amblers alike who revel in its bayside location.  We’ve known since day one that Zaitunay Bay was designed with the affluent tourist in mind. The original slate of restaurants counted among them the extremely upscale, like Salmontini Riva, Zabad, Amarres, Cro Magnon, and Signor Sassi. Now, the only high-end dining institutions that remain are Moti Mahal, Babel Bay, and Karam Al-Bahr. So what’s shuttered in the most recent months? Sadly, Haagen Dazs is no more, and I’m not sure if that’s because competition from the latest frozen treats entrant Pinkberry melted away some of its clientele or if that debut is unrelated. Grid, the urban coffee shop whose two outlets in Beirut Souks are thriving, also shut down its full-service kitchen. Unsurprising to me based on m
Post a Comment
Read more 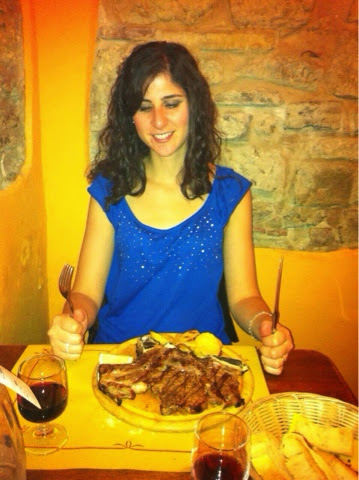 This is the second installment in a tripartite series on my Italian honeymoon. Be sure to read the  first  part here.  After 5 days in Rome, you’re overcome with an itch to leave it in search of new horizons. We took the Trenitalia destined for Florence, or Firenze as it is called in Italian, and arrived in an hour and half. Florence is a far cry from the large scales of Rome—it is a relatively small city dotted with churches, museums, centuries-old bridges, and outdoor markets. The influence of the Renaissance era is immediately perceptible, and this is where Michelangelo was raised and where his tomb lies. Two days in Florence should suffice. The Cathedral of Santa Maria del Fiore in Piazza del Duomo will sweep you off your feet with its sheer magnitude. Inside it are many chapels, and you can access a Gothic bell tower from outside. Of note is the boardwalk along the Arno River ( Fiume Arno ), where musicians play instruments to passersby and kiosks sell everything from ar
Post a Comment
Read more

Honeymoon Diary Part I: When in Rome 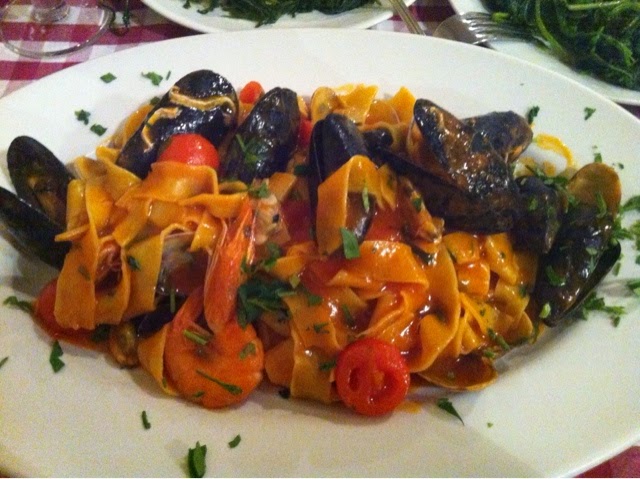 Some of you may have noticed a pause in activity on my blog these past several weeks. Indeed, I was a bit preoccupied with a significant personal milestone. On Saturday, September 27, an hour before sundown, I exchanged wedding vows with the love of my life and best friend in the presence of our close family, friends and colleagues. The ceremony took place at St. Paul's Basilica in Harissa and was followed by a soirée en plein air at Michael Garden. 30 hours later, we departed to Italy on an unforgettable honeymoon. This post is the first in a three-part series that will proffer you a taste of our adventures in Italy and, naturally, some of the scrumptious eats we devoured during our trip. I’ll treat the city of Rome in this piece, deferring Florence, Livorno, Tuscany, Siena, Perugia and a few other spots to subsequent posts. One thing we noticed about restaurants in Italy, particularly in the touristic magnets of Rome and Florence, is that many are unauthentic represent
2 comments
Read more 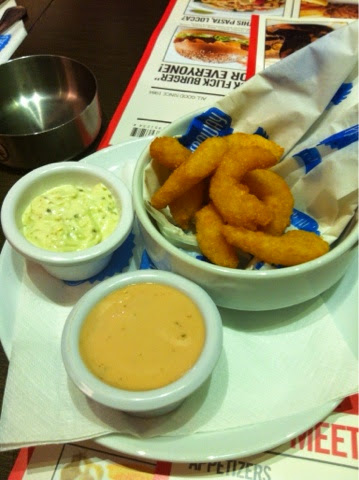 Autumn marks the season for new beginnings. A new school year for students; new collections inside clothes stores; and for some restaurants, newly revamped menus. Crepaway’s paving the way, unloading a slew of creative new dishes in all branches beginning next Wednesday October 22. We were fortunate to get a premier taste last night at their Sodeco outlet. In the appetizers category, Crunchy Bites are crescent-shaped battered shrimp paired with tartar and cocktail sauces.  Onion Kings are crispy onion rings nicely complemented by honey mustard. Two new additions made it to the salads section. I sampled the Pastalocca , a mélange of rocca leaves and penne lightly coated in pesto, topped with grilled chicken strips, parmesan shavings, roasted pine nuts, cherry tomatoes and basil vinaigrette on the side. This salad can easily double as a satisfying main, and it is scrumptious. The other newbie is dubbed Quinoise , and as you can probably guess, it’s quinoa meets Nicois
Post a Comment
Read more
More posts