Showing posts from April, 2018
Show all

This piece was dug up from my archives! Originally appearing on Beirut.com some four years ago, it remains one of my favorite compilations, and I have thus reproduced it here.
Arabic is one of the most artistic and complex languages in the world. In fact, some of its words and phrases are so lush with imagery and meaning that they bear no equivalent in any other language. Nuances and undertones inevitably get lost in translation, and rich idiomatic expressions are butchered altogether.
Join me on a linguistic tour of Arabic’s most untranslatable and lyrical words, expressions, and sayings. Don’t trouble yourself trying to unravel them to a non-speaker—just have pride in being part of something precious!

To2borneh or to2brineh: literally, it means “you bury me,” and the first thought that springs to mind is deeply troubling. But the connotative punch this word packs is absolutely beautiful. You love someone so much that you can’t imagine a life without them, and you’re hoping you pass awa…
Post a Comment
Read more 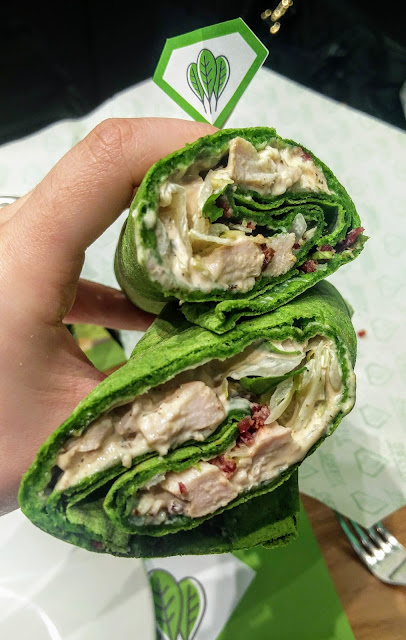 The riddle has been solved. The puzzle is now complete.
Who and what were behind the enigmatic green Superman logo encasing a three-leaf bouquet?
Lebanon’s famous restaurant chain Zaatar W Zeit owned up to the teaser. Last night, in an exclusive event at its ABC Dbayeh stronghold that beckoned a roster of social media foodie influencers, the brand tied all the loose ends by debuting a new “super-natural” wrap boasting spinach flatbread. Donning the color of lushness and fertility, the wrap happens to coincide with ZWZ’s signature hue – green.

The spinach wrap is something novel to the Lebanese food world, but in a global context, spinach flour, and spinach pasta for that matter, have been around for ages. While the wrap doesn’t really evoke the flavors of Popeye’s favorite vegetable, an unmistakable suppleness is imparted to the carb envelope, and you wolf it down confident that it’s healthier than its refined flour counterpart.
So what’s inside? I found it to be classic ZWZ: cubes of roa…
Post a Comment
Read more 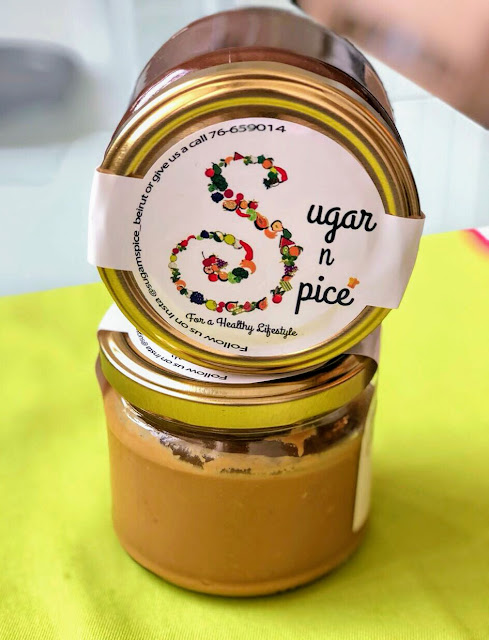 If you’ve ever made it as far as the “About Me” section on my blog, you know I prefer peanut butter to Nutella. Yes, to the great grief of many a pure-blooded Lebanese, I much favor my spread nutty than chocolaty. It just packs in an uncharacteristic boldness, a certain oomph, that easily trumps its cocoa-derivative counterpart.

And it seems that peanut butter is finally getting more credit than in days past, when it was dismissed as junk food in a jar. Granted, a vast number of commercial peanut butters were (and remain) guilty of listing sugar as the second major constituent. As a result, peanut butter tasted suspiciously sweet, which can be unpalatable to folks generally associating the salty flavor with nuts.
With heightened consciousness surrounding what we eat and the public’s desire to consume “real food,” peanut butter has undergone a total makeover, in some cases chucking sugar altogether and in others, substituting in molasses. The results are irresistible, and foodies the wor…
4 comments
Read more
More posts