Chicken Shawarma Gets Some Love on "The New York Times"

February 03, 2015
A couple of weeks ago, I blogged about my excitement to see one of the mainstays of Levantine cuisine, “ful mudammas,” get big praise on major American foodie forum SeriousEats.com. Never before had I seen the broad bean in the spotlight. Even in the Middle East, it’s a relatively understated breakfast dish, one of the cheapest you could have but certainly not the blandest.

The fact that it’s starting to trickle into the food scene abroad, alongside the likes of its very popular and versatile cousin, hummus—which in the US can be had in flavors as unconventional as jalapeno and roasted bell pepper—is heartwarming.

Last week, another Levantine staple, the shawarma, was featured in the internationally-acclaimed New York Times and even comes with a recipe for the homemade affair. A few Hollywood movies like “The Avengers” have introduced the world to the marvels of the fast-food shawarma, so we can’t say that shawarma was heretofore unknown in the West.

But the fact that a home recipe was published in one of world's most widely circulated newspapers means that plenty of people must be sampling the iconic street food and eagerly demanding to reproduce it. 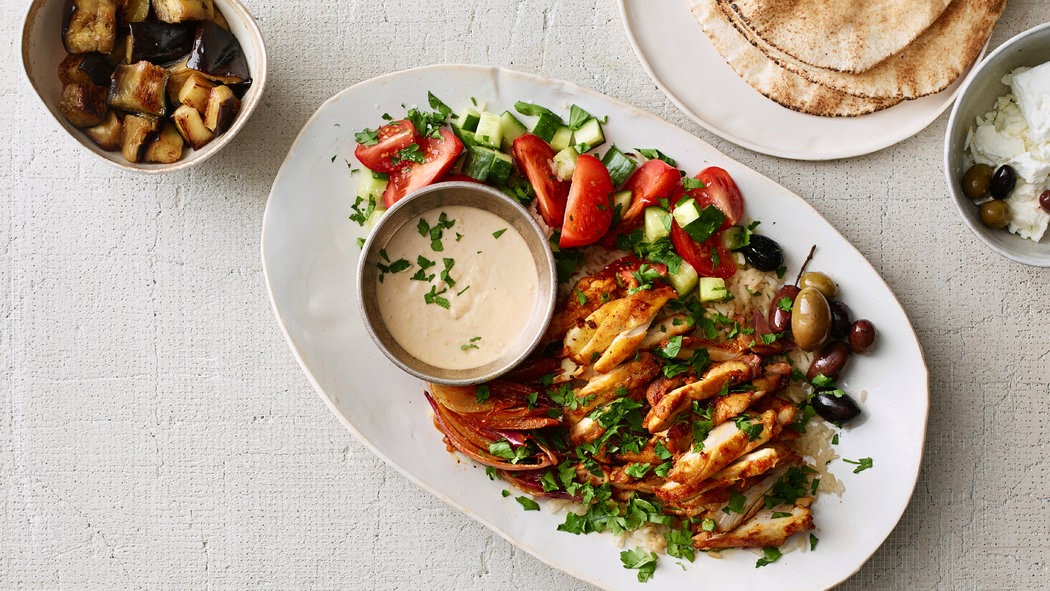 One thing that’s curious in the article is the yogurt-based sauce that the author recommends. Apparently, “on the streets of New York, shawarma often comes with…yogurt cut with mayonnaise and lemon juice, flecked with garlic.”

Lebanese shawarma is liberally slathered with a garlic spread, be it an aioli starring garlic plus mayo or garlic plus oil or occasionally garlic plus laban (plain yogurt). But it is never “flecked” with garlic—garlic is the main attraction!—and it is far from being a yogurt-inspired dressing reminiscent of tzatziki.

Perhaps all the better—newbies might find the garlic too overpowering and belch-some, and the last thing we need at a time like this is any negative imagery about our fair country!
food general news sightings